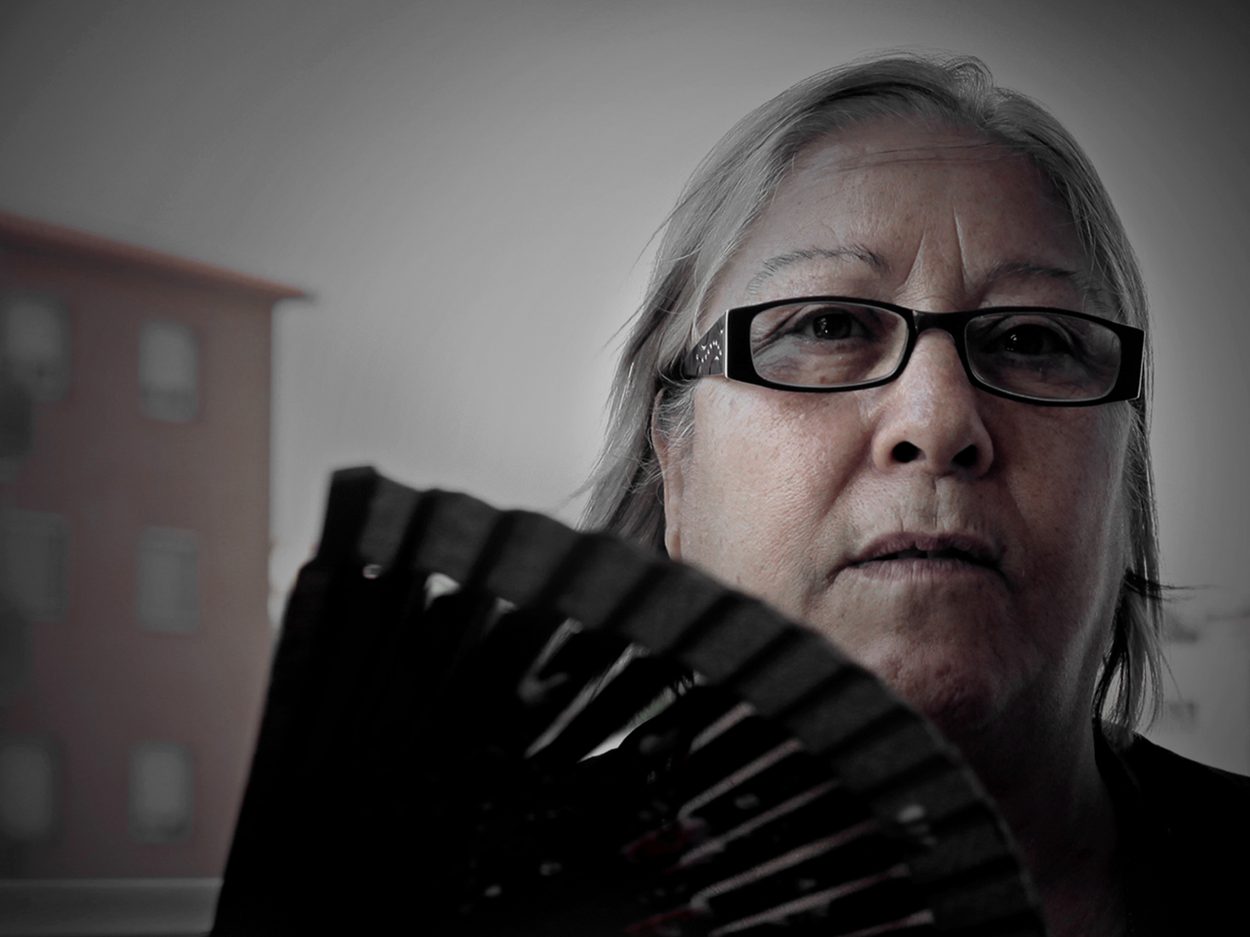 Elizabeth A. (1950) Her parents came to Barcelona from Andalusia in the wake of the great migration from the South. The family lived for 18 years in the slumps from El Carmel, in where it was, later on, built the social Green Flats of Raimon Casellas. Isabel was going to the Primo de Riviera school of the Parc Guell together with the more wealthy children of the neighborhood. The account that they were seen as “lice” and that there was a great prejudice toward the humble people from those slumps. Years later she started working in a textile factory near the current Plaça Sanllehy, the limit between the neighborhoods of Gracia and El Carmel. After the collapse of the large shantytowns, while many people remained in the Carmel neighborhood to relocate them to the Green Flats, her family decided to move to Santa Perpétua de la Mogoda to build a new life. Isabel, now retired and widow continues to live there. 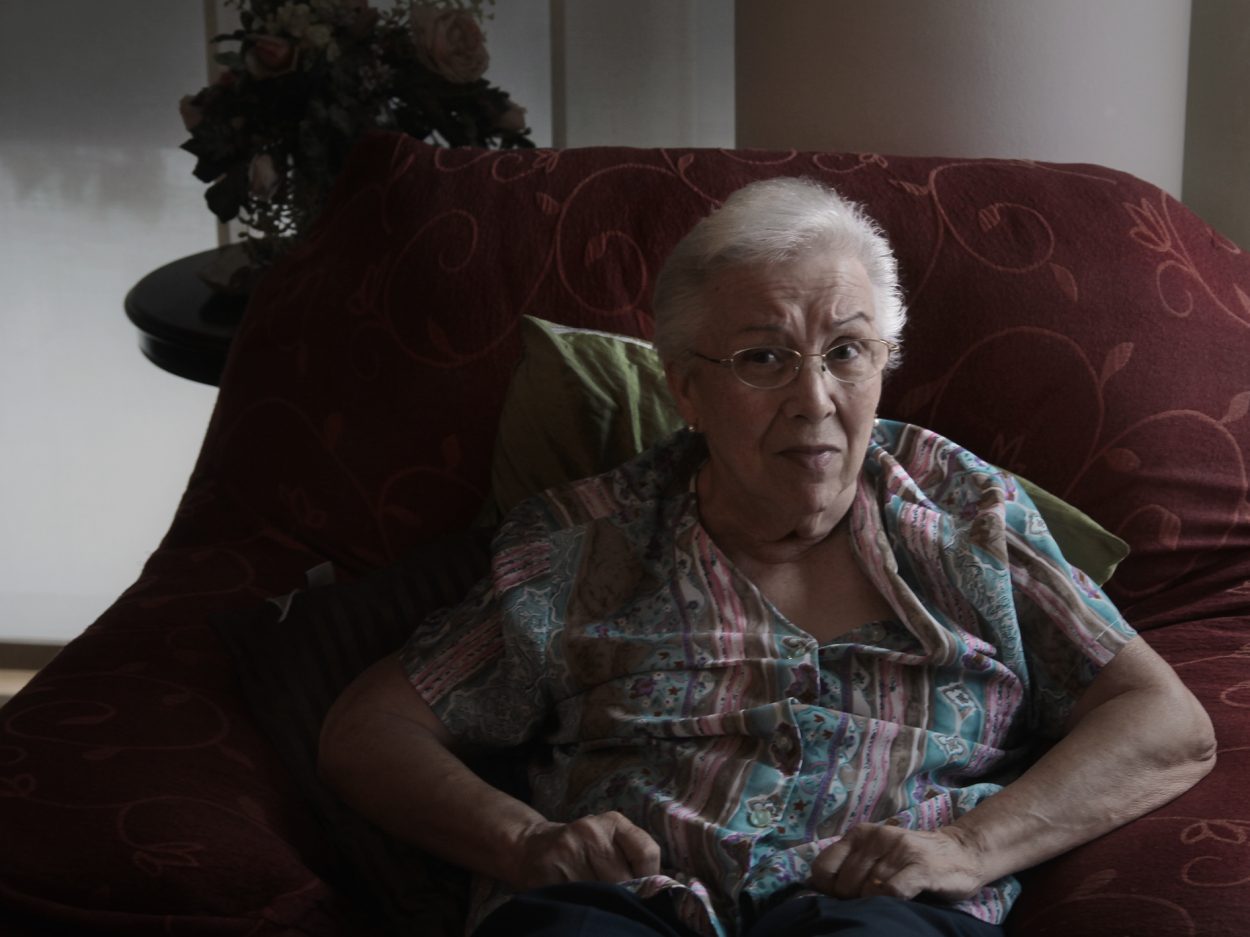 Montserrat P. (1937) Daughter of Catalan parents, was born and lived until the age of 9 in a hut built in the interior of a storehouse of charcoal and firewood. Her family, like many people of that time, lost their belongings in the post war period and the Franco dictatorship regime. The shack was located on Carrer de Ribes in the neighborhood of Fort Pienc, near the current Estació del Nord. Formerly an industrial neighborhood, a village of warehouses and factories that were gradually replaced by houses. For many years, she worked from sunrise to sunset along with her father in a small commission. With the time, they were able to collect enough money to build a modest home in the same neighborhood. Montserrat is still living in Fort Pienc along with her husband. 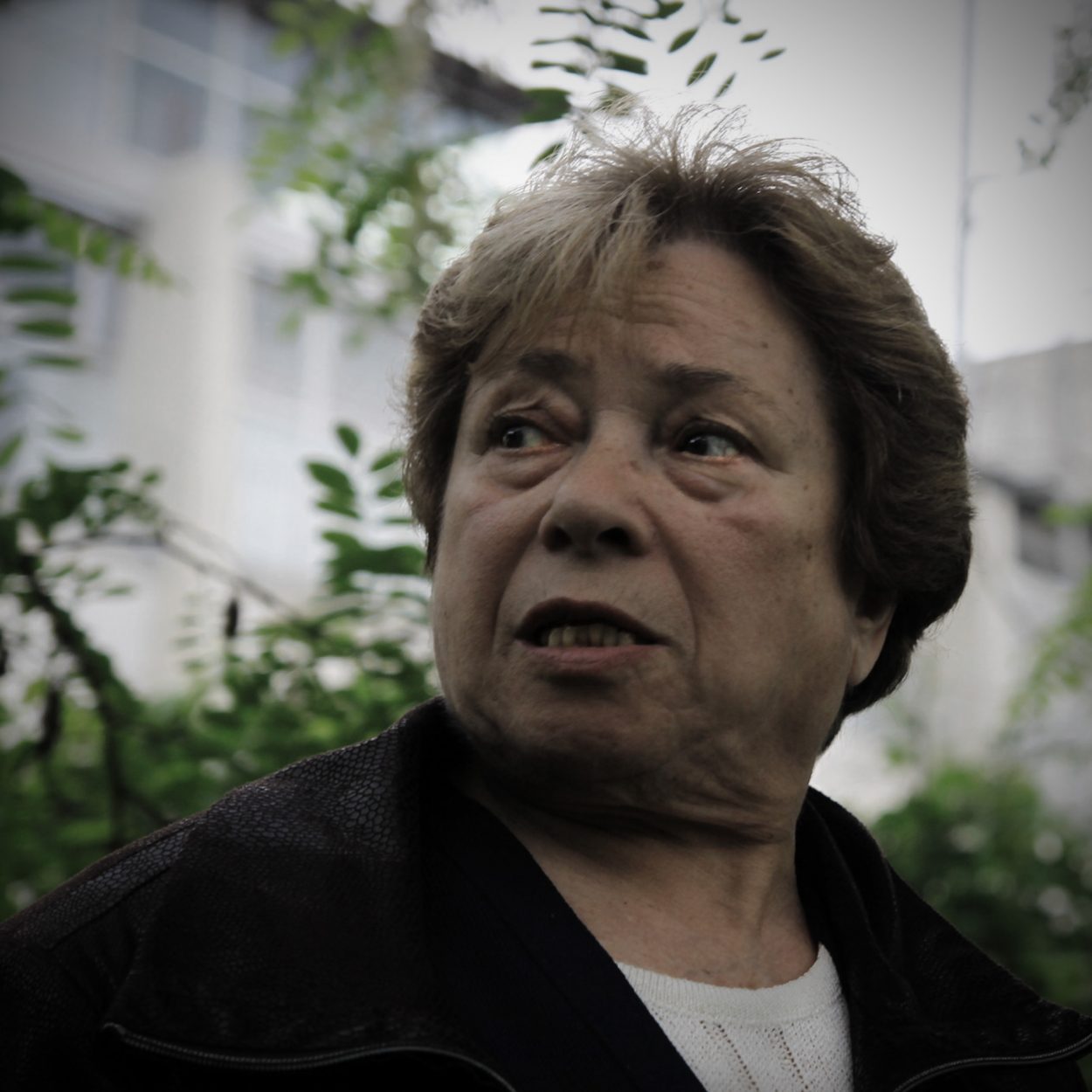 Paquita H. (1932) Catalan of birth, She lived for 4 years – in full epoch of post-war period – in a shanty of Passatge Gurugú (Montjuïc), on the opposite the current Parque de Primavera. Although the atmosphere was painful and rudimentary, “there above” people were living the reverse from the ones in the city but with many dignity and friendship between the neighbors. Her father, who had been imprisoned by the Franco regime, she learned values such as freedom, equality, solidarity, and understanding. Paquita currently lives in Hostafrancs, near the old market where she worked her whole life. She is a proud and active grandmother who is not ashamed of her past. Across the writing and the painting, she tries to transmit her experience and reconstruct memory.